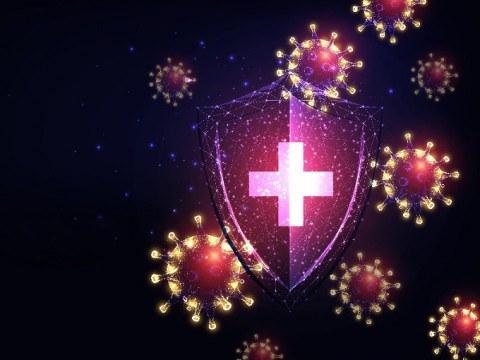 From Wednesday noon until Thursday noon, the total number of recovered coronavirus patients in the country increased by 6,015 to 1,517,432.

Covid-19 infections have increased for the ninth consecutive week globally while variants continue their spread, the UN health agency has confirmed.
BERITA TERKAIT

And although Southeast Asia reported the highest increases in infections and deaths for the third week in a row, it was India that accounted for the vast majority of cases, with 2.17 million new cases - a 52% increase.