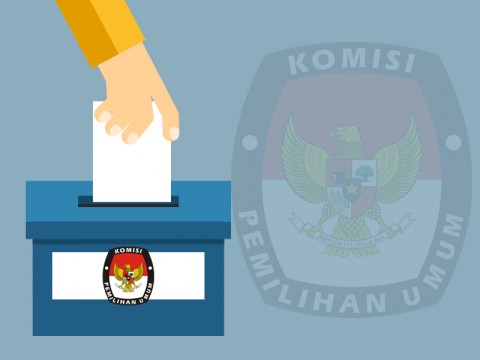 According to the Indonesian Democratic Party of Struggle (PDIP) lawmaker, KPU's socialization must also be more substantive and on target.
BERITA TERKAIT

"KPU's socialization to the public and political parties is not a small issue," the former coordinating minister for human development and cultural affairs said at the Parliamentary Complex, Senayan, Jakarta on Thursday, November 28, 2019.

KPU and the House of Representatives Commission II were also asked to review the duration of the campaign period. Based on KPU's proposal, the election campaign period will last for 70 days.

"Because the long duration of the campaign will drain energy, not only for the participants but also the organizers," Puan said.

"We need to pay attention to this so that we have the ability and enough energy to carry out more substantial socialization activities," Arief said.