Gibran Confident PDI-P Will Support Him 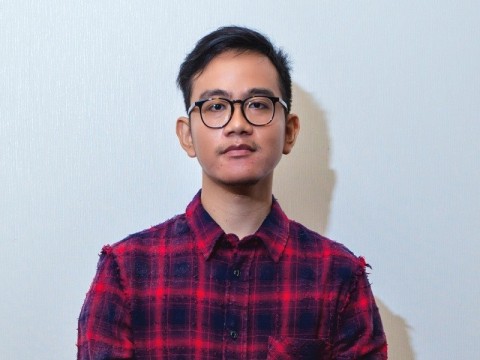 "I can work together with anyone," Gibran said after registering as a candidate for the Mayor of Surakarta City at the PDI-P Office in Central Java, Semarang, Central Java on Thursday, December 12, 2019.
BERITA TERKAIT

Gibran said he would work hard to get the recommendation from the party. He made sure that all the prerequisites have been met.

"After this, I have to work hard. I don't want to disappoint my friends who have supported me to this day," Gibran said.

Gibran arrived at the Central Java PDI-P Office at 12:30 Western Indonesian Time (WIB). The presence of Jokowi's eldest son was welcomed by hundreds of supporters who had been waiting since 10:00 WIB.

After submitting the registration file as a candidate for mayor, Gibran issued a political speech in front of hundreds of supporters. Gibran promised to make innovations to build Surakarta.

"I'll reveal it later, but not now. There is still a long way to go," Gibran said.