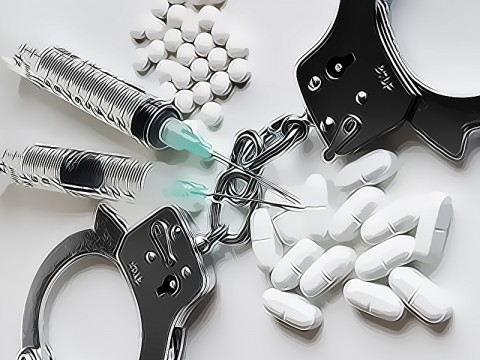 "We have raided the location, and based on early information, there is an indication that the houses were used as a factory of illegal material, including narcotics," Depari stated here on Monday, February 24, 2020.

Earlier on Sunday, the BNN seized some two million pills, suspected to be illicit drugs, from four houses in the village. The pills were packed in 25 boxes and ready to be sold.

During a search of those houses, the agency's investigators discovered two big machines for producing the pills and several other equipment, including mixing and draining devices The suspects claimed that the houses were rented since five months and were used as a drug factory only for the past two months.

However, Depari expressed doubt over the claim, saying that he could see the two production machines were no longer in new condition. The BNN suspected that the houses were connected to one another to hoodwink the BNN officers and local residents.

"Taking into account the condition of the machines, I think this is not new. It appears to have been used since a long time. However, we would obtain this information," he revealed.

"Such big machines will produce a loud noise, and this could raise suspicion. Hence, they rented some houses nearby," he explained. (Antara)