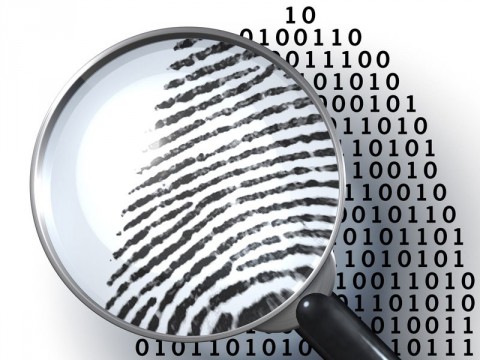 According to him, his men will open all seized boxes containing the pills that might have been produced at the four houses to identify the precise number of the pills.

Inside those houses, the agency's investigators discovered two big machines for producing the pills and several other equipment, including mixing and draining devices.

The drug raid operation also resulted in the arrest of six people at the houses.

"The houses are said to have been used for producing the pills since five months ago, but we see the equipment is no longer new. We are still probing the case," he remarked.

Indonesia remains under serious threat from drug dealers. The users of crystal methamphetamine, narcotics, marijuana, and other types of addictive drugs are from any community and from distinct socio-economic and cultural backgrounds. Hence, Indonesia is perceived by both domestic and transnational drug dealers as a potential market due to its huge population and millions of drug users. (Antara)