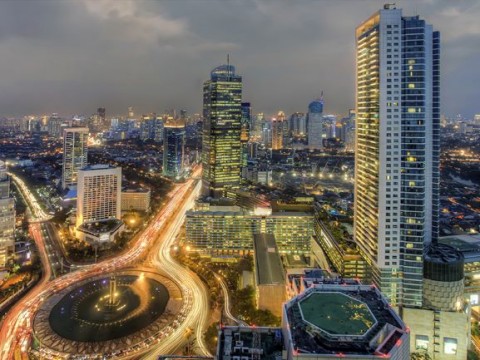 Illustration (Photo:Medcom.id/M Rizal)
Jakarta: The Jakarta provincial government has started to dredge rivers and water reservoirs in a bid to prevent floods during the upcoming rainy season.

According to the official, his office has deployed as many as 15 excabators. To prevent the spread of covid-19, the program will strictly implement health protocols.

Besides dredging activities, the Jakarta provincial government also has started to build infiltration wells. In addition, the region is also preparing around eight thousand personnel.

"The program aims to prevent floods during the upcoming rainy season," he stated.

Meanwhile, according to weather and season forecasts from the Meteorology, Climatology and Geophysics Agency (BMKG), the dry season in most parts of Indonesia can still last until October, especially in most parts of Java Island.