Covid-19 Lockdowns Did Not Slow Advance of Climate Change: Report 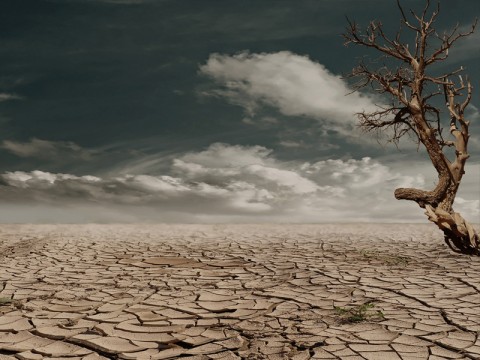 The temporary reduction in carbon emissions caused by global covid-19 lockdowns did not slow the relentless advance of climate change as greenhouse gas concentrations are at record levels and the planet is on path towards dangerous overheating, according to a multi-agency climate report published on Thursday.

According to the landmark United in Science 2021, carbon dioxide emissions are rapidly accelerating, after a temporary blip in 2020 due to the covid-19 pandemic, and nowhere close to the targets set by the Paris Agreement.
BERITA TERKAIT


"We have reached a tipping point on the need for climate action. The disruption to our climate and our planet is already worse than we thought, and it is moving faster than predicted," UN Secretary General António Guterres underscored in a video message.

"This report shows just how far off course we are," he added.

According to scientists, the rising global temperatures are already fueling devastating extreme weather events around the world, with escalating impacts on economies and societies.

For example, billions of working hours have been lost due to excessive heat.

"We now have five times the number of recorded weather disasters than we had in 1970 and they are seven times more costly. Even the most developed countries have become vulnerable," said the UN chief.

The report echoes some of the data and warnings from experts in the last year: the average global temperature for the past five years was among the highest on record, and there is an increasing likelihood that temperatures will temporarily breach the threshold of 1.5° Celsius above the pre-industrial era, in the next five years.

The picture painted by United in Science is bleak: even with ambitious action to slow greenhouse gas emissions, sea levels will continue to rise and threaten low-lying islands and coastal populations throughout the world.

"We really are out of time. We must act now to prevent further irreversible damage. COP26 this November must mark that turning point. By then we need all countries to commit to achieve net zero emissions by the middle of this century and to present clear, credible long-term strategies to get there," urged the UN chief.

The 2021 United Nations Climate Change Conference, also known as COP26, is scheduled to be held in the city of Glasgow, Scotland between 31 October and 12 November 2021.

The pivotal meeting is expected to set the course of climate action for the next decade.