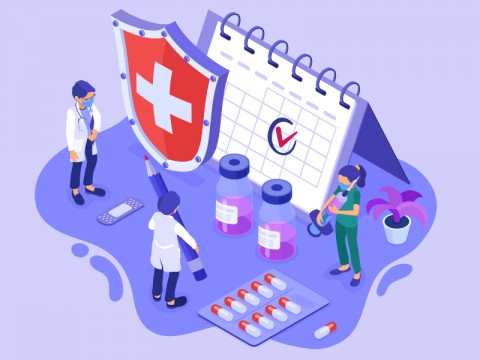 Illustration (Photo:Medcom.id)
Jakarta: The total number of confirmed covid-19 cases in Jakarta Special Capital Region increased by 1,450 to 51,287 on Thursday, according to the Jakarta Health Office.

"The testing rate is 68,176 people per one million people," the official stated.