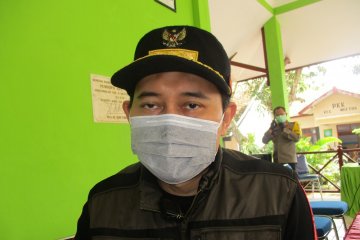 According to reports, the sting operation was related to an alleged sale and purchase of positions in Nganjuk Regency.
BERITA TERKAIT


Novi is a businessman who has 36 companies and a National Awakening Party (PKB) politician.

He was elected as Nganjuk Regent in 2018 and appointed as Deputy Head of the East Java Regional Executive Council of PKB in 2021.

"The process is still ongoing so please be patient," said KPK deputy chairman Nurul Ghufron in a written statement on Monday.

According to the regulations, the anti-corruption watchdog has only 1x24 hours to officially determine the suspect status of the Nganjuk regent. (Translator: Natasha Celia)