Transportation Minister in Stable Condition after Diagnosed with Covid-19 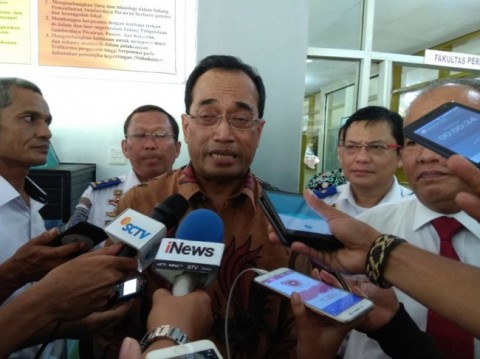 "His condition is stable. He is getting better," Achmad said here on Tuesday, March 17, 2020.
BERITA TERKAIT

Identified as Case 76,  the transportation minister is currently under treatment at the Gatot Soebroto Army Hospital in Central Jakarta.

For the record, President Joko “Jokowi” Widodo has appointed Coordinating Minister of Maritime Affairs and Investment Lubut B. Pandjaitan as an interim of Minister of Transportation.