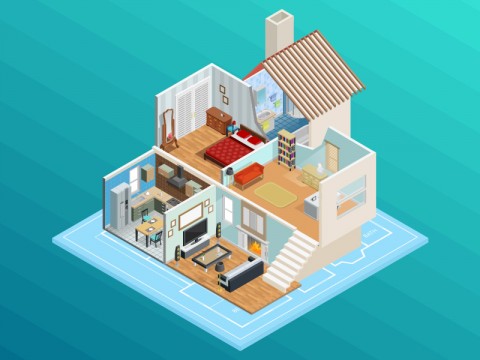 "The houses were established by the Directorate General of Human Settlements of the ministry," director general of housing at the ministry, Iwan Suprijanto, said in a statement here on Monday.
BERITA TERKAIT

Meanwhile, the development of basic infrastructure of the settlement, such as roads and clean water facilities, were carried out by the Bima and Dompu district governments, he added.

He informed that the houses were built using modular knock-down construction technology to make them disaster-resistant and allow for their quick construction.

"I expect that the regional governments will prepare the necessary property ownership documents to be handed over to the people soon, thus they can occupy the houses immediately," he said.

Meanwhile, head of the First Nusa Tenggara Housing Implementation Center, Rini Dyah Mawarty, informed that a total of 292 units of type 36 houses have been built in the two districts with an allocation of Rp38.9 billion from the 2021 fiscal year state budget.

Meanwhile, the remaining 107 units have been built in Daha village, Hu'u sub-district, Dompu district, it said.

All of them are ready to be occupied, it informed.

"It is hoped that the survivors of the Seroja cyclone can immediately occupy the houses, while the regional government completes the resident data collection and residence occupancy verification process," Mawarty added.

The Seroja cyclone hit NTB province on April 4, 2021. As many as 184 people died, 47 people were declared missing, and 136 people were injured in the disaster.