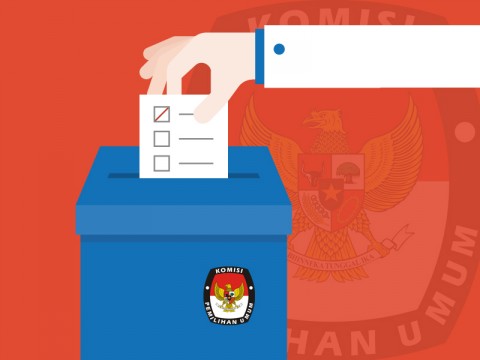 Illustration (Photo:Medcom.id/M Rizal)
Jakarta: Minister of Home Affairs Tito Karnavian invited all secretaries general of political parties. Many things will be discussed, including the Election Law and the Law on Political Parties.

"Of course the conversation will be later, but I suspect at least three things will be touched on. First, related to the Political Party Act," said Secretary General of the United Development Party (PPP) Arsul Sani at the Ministry of Interior Building, Central Jakarta on Wednesday, January 8  2020
BERITA TERKAIT

"But, LIPI and the KPK also recommend the transparency related to the management of political parties themselves, especially if their political party funds are to be increased," he said.

The Deputy Chair of the People’s Consultative Assembly (MPR) predicts the meeting will also discuss the revision of the Election Law.  He suspected Tito wants to know the views of each party.

"I think if we start with informal talks between the secretaries-generals who have factions in the House of Representatives (DPR) it will be better, at least we can know each other's initial positions related to changes in the Election Law," he said.