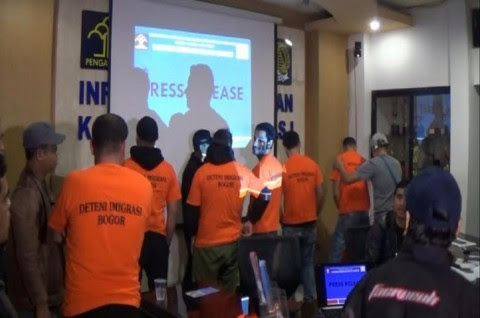 Agus said there are at east 200 unlicensed buildings in Puncak area comprising of restaurants, beauty salons, money changers and other businesses.
BERITA TERKAIT


"Some of them owned by local residents, others owned by people outside the area," he told Metrotvnews.com, Wednesday (8/10/2016).

Agus admitted officials only surveyed the number of unlicensed buildings in the area. They did not record the exact number of immigrants there.

According to the regulation, asylum seekers in Indonesia are not allowed to take jobs in the country.