Cinemas to Reopen on Thursday: Association 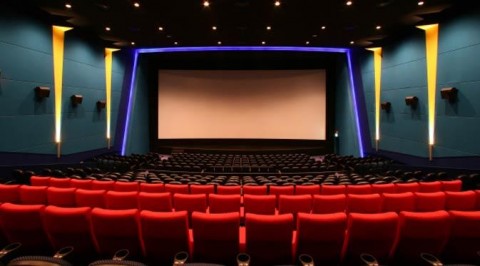 Jakarta: The Indonesian Cinema Owners Association (GPBSI) has announced that movie theaters are scheduled to reopen on Thursday.

According to the association, cinemas in Jakarta Province would reopen simultaneously.

"We would reopen on Thursday," said GPBSI Chairman Djonny Syafruddin here on Wednesday.

According to him, the opening of the cinemas no longer needs trials this time.

The ministry will release a standard operating procedure (SOP) and a list of cinemas that are allowed to operate.

"So, once the circular from the Ministry of Tourism and Creative Economy has been issued, Jakarta cinemas can operate," he said.

According to the Instruction of the Minister of Home Affairs (Inmendagri) Number 42 of 2021, cinema owners must limit the capacity of visitors to 50 percent and only visitors with a green status based on the PeduliLindung application are allowed to enter.

Moreover, children under the age of 12 are not allowed to enter the cinema.

In addition, selling food and beverages in a cinema area is prohibited.

Visitors are also not allowed to eat and drink in the cinema area.(WAH)