This is What Johnny Depp Says after Winning Defamation Lawsuit 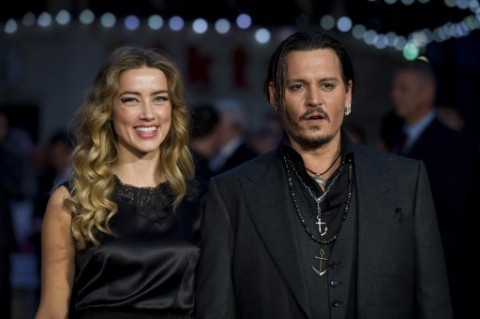 After winning the multi-million dollar lawsuit, the popular Hollywood actor wrote a message in Latin on his Instagram page.

Depp sued Heard in Fairfax, Virginia, the United States (US) for defamation because of her op-ed in the Washington Post in 2018.  Depp blamed the op-ed for damaging his reputation and career

For his actions, Heard was ordered to pay compensation of USD 15 million (Rp 218 billion). The details are USD 10 million for compensatory damage and USD 5 million for punitive damage.

However, the punitive damages were reduced to $350,000 due to a limit imposed by Virginia state law.

"Six years ago, my life, the life of my children, the lives of those closest to me, and also, the lives of the people who for many, many years have supported and believed in me were forever changed," Depp wrote.

"And six years later, the jury gave me my life back. I am truly humbled," Depp wrote.