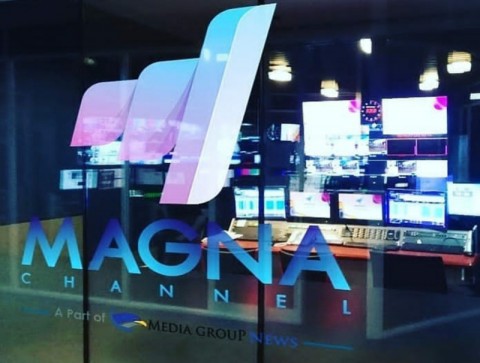 Magna Channel will be available on Over the Top (OTT), satellite television, fiber television, and cable television platforms.
BERITA TERKAIT

"The genre of the channel is female, kids and millenials. It is essentially a family-friendly channel," Mirdal said.

According to Mirdal, 65 percent of Indonesians are people under 30. Furthermore, the majority of the group are female.