Jakarta Has Yet to Allow Music Concerts: Vice Governor 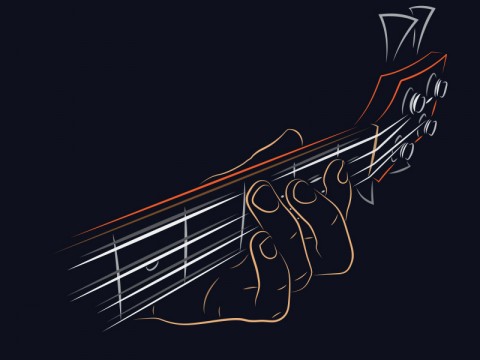 According to the Vice Governor, the local government is waiting for the issuance of the standard operating procedure (SOP).
BERITA TERKAIT

Meanwhile, the Minister of Tourism and Creative Economy Sandiaga Salahuddin
Uno recently assured that music concerts will be permitted soon.

Neverthless, he is still unsure as to when the permit will be given.