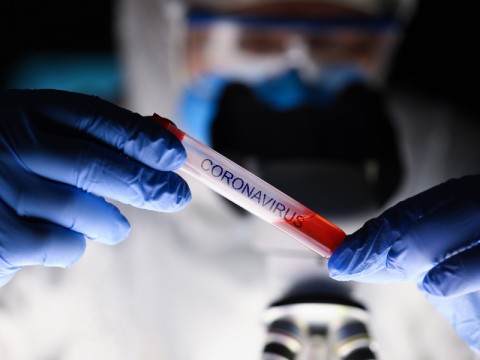 Illustration (Photo:Medcom.id/M Rizal)
Jakarta: The Government of the Jakarta Special Territory issued a covid-19 prevention policy that necessitates all film crew to undergo rapid tests two days prior to conducting their film shooting activities in the city's administrative areas.

Film crew, including actors and actresses, must undergo swab tests at least five days before the start of shooting activities, he remarked.

The mandatory policy was adopted following the Jakarta provincial administration's decision to allow production houses to resume operations from July 6 to July 16, 2020, which mark the end of enforcement of the transitional period of its large-scale social restrictions.

Abiding by healthcare protocols is mandatory for production houses under the government's endeavors to contain the spread of the novel coronavirus pandemic among residents, he stated.

Coronavirus infections initially surfaced in the Chinese city of Wuhan at the end of 2019. (antara)