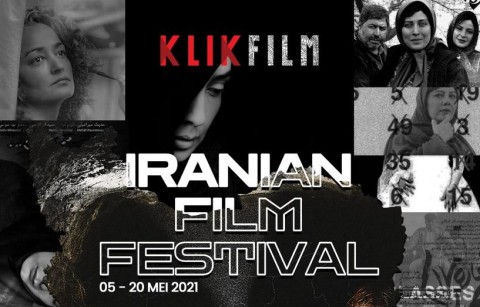 Iranian Film Festival 2021 will be held from May 5 to May 20.
BERITA TERKAIT

“There are also movies such as A Separation that won an Oscar for the foreign language film category in 2012. Iranian Film Festival also present other best Iranian movies such as The Past, A Heart From An Eye, The Descendant, etc.,” Said Klik Film Director, Frederica in her written statement.

“There are a lot of good movies. This is proven by the abundance of Iranian movies in international film festivals, such as Oscar. This is the reason why Klik Film held Iranian Film Festival,” Said Frederica. (translator: Natasha Celia).