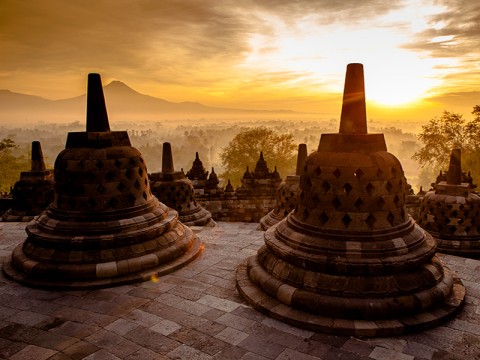 Illustration (Photo:Medcom.id/M Rizal)
Jakarta: Indonesia once again participated in the biggest tourism fair in Italy, BIT Milano 2020, which took place in Fieramilanocity and MiCo on February 9-11, 2020.

"Italy is one potential market to promote Indonesia tourism as it ranks 6th in term of contributing tourists from European market after UK, France, Germany, Netherland, and Russia," the Tourism and Creative Economy Ministry said in a press release issued on Wednesday, February 12, 2020.

BIT Milano is one of tourism exhibitions in Italy that promotes the meeting between decision makers, industry experts, carefully selected and profiled buyers from geographic areas with the highest rate of economic growth and from all sectors of the chain. In 2019, it recorded 1,300 exhibitors from 100 Italian and foreign destinations, buyers from 67 countries, 1,900 press operators, and 43,000 visitors during the three-day event.