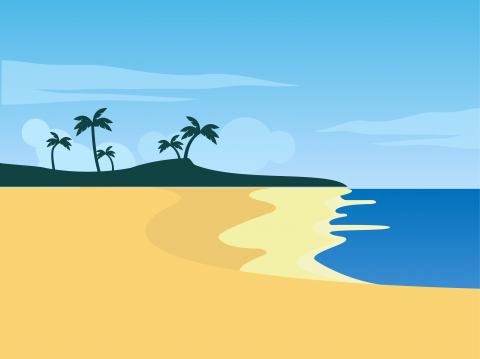 "This is a positive step and a support from the central government to the NTT tourism management," Wayan Darmawa, Head of the NTT Tourism and Creative Economy Office said in a statement here on Sunday.
BERITA TERKAIT

The new policy will allow the NTT provincial government, the West Manggarai regency administration and the central government to jointly manage the national park, he said.

The policy is a privilege as no other provinces have ever been given authorities to manage a national park concurrently with the central government, he added.

Wayan Darmawa explained that following the concurrent management policy, the NTT provincial government represented by PT Flobamor has collaborated with international companies to promote the Komodo National Park, which has been set as one of the country's 10 super priority tourist destinations.

"We certainly laud this policy and we hope that our involvement in the park management can benefit the region," he said.