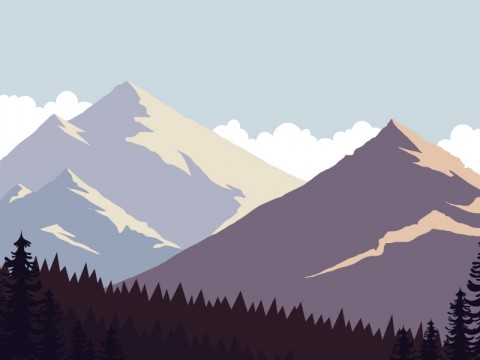 Illustration (Photo:Medcom.id/M Rizal)
Jakarta: The Ministry of Tourism and Creative Economy in collaboration with Saudia Airlines held a Familiarization Trip (famtrip) for business providers from Saudi Arabia from November 25-December 3, 2019 with Malang, Bali, and Jakarta as the destinations.

"This activity aims to directly introduce Indonesia's leading tourist destinations that have the right criteria for tourists from Saudi Arabia. These destinations are chosen because of their characteristics, which are suitable for Saudi Arabian tourists," the ministry said in a press statement released on Tuesday, December 3, 2019.
BERITA TERKAIT

"Malang has the beauty of the highlands, Bali has its extraordinary nature, and Jakarta has its various shopping tours," it added.

According to the ministry, the participants were Travel Agents who have worked with Saudia Airlines such as Attar, Mosaid Travel & Tourism, and The Golden Internation Travel. In addition, Chief Sales Executive of Saudia Airlines Mohammed Alayadhi was also present. With this Fam Trip activity, it is expected that those travel agents can promote more diverse tourist destinations from Indonesia, one of which is Malang.

"Malang is a very potential destination for tourists from the Middle East, especially Saudi Arabia. Besides its cool and natural destination, Malang, especially Batu, has several historical places that are very interesting for foreign tourists," Deputy Assistant of Marketing Development II Regional III, R. Sigit Witjaksono, was quoted  as saying.

Moreover, this famtrip collaboration with Saudia Airlines is intended to further introduce the direct flight route of Jeddah-Surabaya. It is expected that after the implementation of the famtrip, the travel agent participants can make tour packages that will be offered to prospective tourists in Saudi Arabia.

Indonesia has different natural climate conditions than Saudi Arabia. The existence of various destinations such as tropical rain forests, green mountains, rice fields, and heavy rainfall are the main attraction for the Arabs to travel in Indonesia. This diversity should be an extraordinary potential that must be explored by the government and stakeholders through a variety of tour packages.

"Increasing the connectivity paths of the Middle East countries, especially Saudi Arabia, is expected to increase the number of tourists visiting Saudi Arabia," said the Minister of Tourism and Creative Economy Wishnutama Kusubandio.

"It is also hoped that airlines will prioritize their next visit to 5 super-priority destinations, namely Lake Toba, Labuan Bajo, Mandalika, Borobudur, and Likupang," he added.