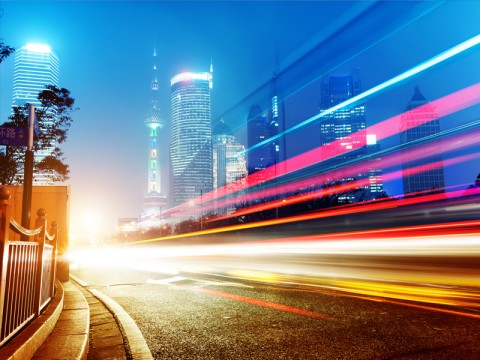 "This project to produce batteries is a long-term one. If we were to build it in four years, it would become a reality. Will it be postponed? No, this will continue," Thohir stated on the sidelines of receiving an aid of 50 polymerase chain reaction (PCR) diagnostic test kits from LG group in Jakarta on Monday, April 6, 2020.
BERITA TERKAIT

While discussing investment realization some time ago, the minister expressed keenness to follow up on President Joko Widodo's visit to South Korea.

"One of them was our discussion with LG," Thohir stated.

Indonesia should not lag behind neighboring nations in the production of batteries for electric vehicles.

"This is something new, and we do not want to be left behind neighboring countries," Thohir emphasized.

The minister has continued to conduct tight mapping of national strategic projects.

“We mapped the national strategic projects to evaluate the work that must be postponed,” Thohir noted.

Head of the Investment Coordinating Board (BKPM) Bahlil Lahadalia had earlier undertaken a brief working visit to Seoul, South Korea, and stressed that it would facilitate investment from the country.

At a meeting with LG International, it was brought to light that the company was exploring investment opportunities in the ICT sector and the battery industry for electric vehicles, as well as biodiesel. (antara)