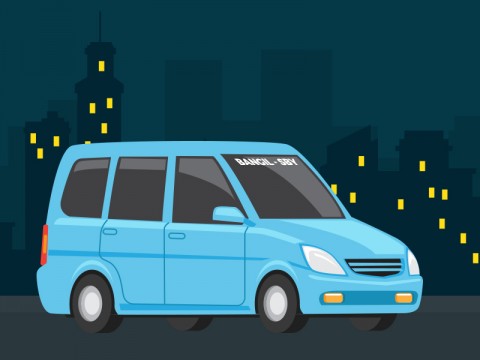 Jakarta: The Industry Ministry is targeting to produce 600 thousand units of electric cars and 2.45 million units of battery-powered motorcycles in 2030, Industry Minister Agus Gumiwang Kartasasmita said in a written statement released on Wednesday.

According to the minister, the production target of battery-powered electric vehicles will hopefully be able to reduce CO2 emissions from cars by 2.7 million tons and from motorcycles by 1.1 million tons.
BERITA TERKAIT


So far, three domestic companies have built facilities for manufacturing battery-powered electric vehicles, with a combined production capacity of 1,480 units per year, he informed.

To push the production of battery-powered electric vehicles, the government is providing fiscal and non-fiscal incentives to consumers as well as manufacturers, he said.

"The automotive industry is one of the key sectors contributing significantly to the national economy. Right now, 21 four or more wheeled vehicle manufacturers are operating in Indonesia," he said.

Nearly 38 thousand workers are directly employed by the automotive industry and more than 1.5 million people are employed along the value chain of the industry, he pointed out.