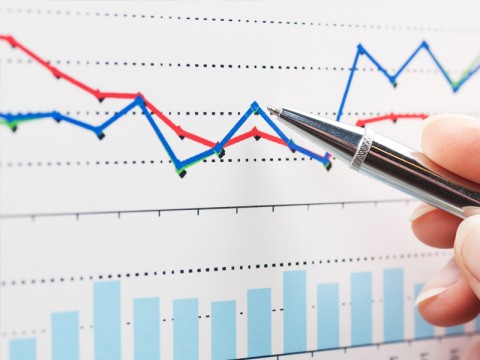 "This year, we estimate the economic growth at five percent, a slight slowdown from 5.2 percent in the previous year," the World Bank's Lead Country Economist for Indonesia, Frederico Gil Sander, stated at the launch of the World Bank's Indonesia Economic Quarterly Report in Jakarta on Wednesday, December 11, 2019.
BERITA TERKAIT

The World Bank official said the projected decline was owing to the grim global economic conditions that had yet to improve in the face of the trade war owing to which Indonesia’s economy was also reeling from severe conditions.

Furthermore, Sander noted that the uncertain global economic conditions had dampened the growth of domestic investment and caused a significant decline in commodity prices.

"There is a trade shock. Hence, the prices of goods exported by Indonesia were lower as compared to those imported by it," he pointed out.

The economist stated that domestic consumption, which was the biggest driver of Indonesia's slowing economic growth, also caused a large decline in imports.

"Investment that has been the driving force of the economy in the last three years has decreased. Furthermore, the demand has reduced, coupled with declining net export growth and weakening domestic demand," Sander stated.

According to him, investment growth is expected to increase next year in line with a decrease in international trade tensions, political uncertainty over the formation of a new cabinet, and borrowing costs, as well as an improvement in business sentiment.

"With a recovery in the value of investment and wages of workers, private consumption growth is projected to be stable, in general, although slightly down in 2020," Sander stated. (Antara)