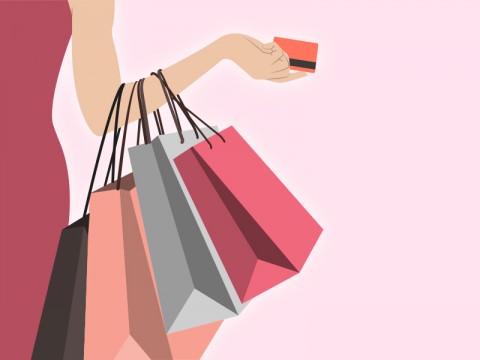 Jakarta: The latest Retail Sales Survey conducted by Bank Indonesia (BI) indicated another period of stronger retail sales performance in April 2021, with the corresponding Real Sales Index (RSI) accelerating to 17.3% (mtm) and 15.6% (yoy) from 6.1% (mtm) and -14.6% (yoy) in the previous period.


"The main drivers of retail sales in the reporting period were Clothing; Food, Beverages and Tobacco; as well as Automotive Fuels," said BI Communication Department Head Erwin Haryono in a press release on Thursday.

Given lasting seasonal demand during the Ramadan and Eid-ul-Fitr festive period, retailers expected to maintain positive sales performance in the month of May 2021, as indicated by RSI growth of 1.6% (mtm) and 12.9% (yoy), despite retreating compared with conditions one month earlier.

"Slower sales growth was primarily expected to impact Food, Beverages and Tobacco as well as Clothing," he stated.

In terms of prices, retailers predicted a slight build-up of inflationary pressures in the next three months (July) before dispersing in the next six months (October).

"Influenced by orderly distribution and adequate supply," he concluded.