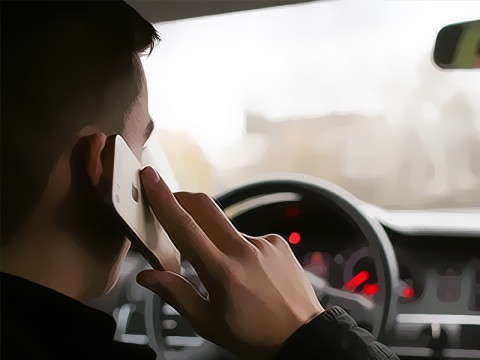 Illustration (Photo:Medcom.id/M Rizal)
Jakarta: Investment in the manufacturing sector in the first semester of 2020 rose 23.9 percent to reach Rp129.6 trillion, from Rp104.6 trillion recorded during the corresponding period in 2019.

"The government has committed to creating a conducive business climate though strategic policies to attract foreign and domestic investors to Indonesia," Industry Minister Agus Gumiwang Kartasasmita remarked during a webinar on the Mid-Year Economic Outlook 2020 here on Tuesday.
BERITA TERKAIT

Data of the Investment Coordinating Board (BKPM) indicated that the industrial sector had made a substantial contribution of 32.2 percent to foreign exchange income during the period from January to June 2020 of the total investment of Rp402.6 trillion.

Capital realization in the industries showed that Indonesia has become the main destination as a production base to meet the domestic and export market demand.

Kartasasmita reiterated that the ministry had worked proactively to attract investors in the industry sectors holding potential, including those seeking to relocate their factories. Among the potential sectors are the labor-intensive industry, import substitution industry, and industry that applies advanced technology.

"We encourage investment to produce import substitution goods and boost the use of locally made raw material and semi-finished goods," the minister stated.

The minister pointed out that the covid-19 pandemic had brought about a nationwide realization to understand the structure of the domestic manufacturing industry.

"We can see that we still require some raw material or capital goods from other countries, both in the upstream and intermediate sector. Any shock that hits those countries will also affect us," he cautioned.

Hence, it is crucial to build a strong integrated supply chain to boost competitiveness of the country's manufacturing industry.

"We have facilitated the development of an integrated industrial zone that would open up the opportunity for Indonesia to attract global investors," the minister stated.

During the past five years, the number of industrial zones nationwide rose by 40 percent, or some 16.2 thousand hectares.

"A total of 27 industrial zones will be built by 2024 in some regions across the country in Sumatra, Java, Kalimantan, Sulawesi, Maluku, Nusa Tenggara, and Papua," he noted.

Meanwhile, the Indonesian Industrial Estate Association (HKI) stated that as of June 2020, some 50 companies had invested in 17 industrial zones and occupied a total area of 139.31 hectares.

HKI Chairman Sanny Iskandar, concurrently deputy chairman of the Chamber of Commerce and Industry (Kadin) for Economic Zone, remarked that most of them were foreign investors.

"Of the total 50 investors that entered the industrial zone as of June 2020, some 29 are foreign investors, while 21 are domestic investors," he confirmed.

Iskandar remarked that the 29 foreign investors included 10 investors from South Korea, seven from Japan, three from China, and one from the US. (antara)