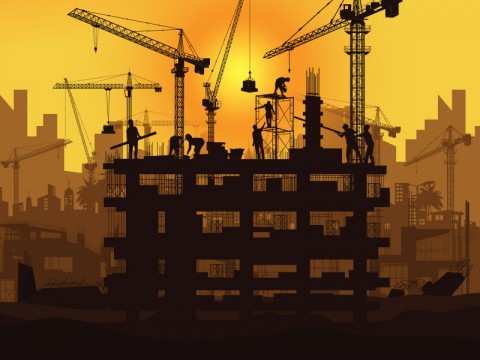 Monoarfa noted that economic growth is not estimated to meet the government’s target of 2.3 percent owing to the likelihood of significant contraction in the second quarter of 2020.
BERITA TERKAIT

"I forecast it to fall below 2.3 percent, but due to potential contraction in the second quarter of 2020, from April to June, I believe it will go below 2.3 percent. It can even touch one percent," he remarked during a virtual central development coordination meeting held in Jakarta on Tuesday, May 12, 2020.

Despite the projections, he expressed belief that Indonesia's economy can potentially improve in July based on the measures adopted to facilitate economic recovery.

"In July 2020, it may get better based on how our economy is being restored," he remarked.

Meanwhile, with the projected economic growth far from the target set by the central government, the minister stated that the country's income would be eroded and the number of unemployed is expected to rise by 4.22 million people, as compared to that in 2019.

Furthermore, Monoarfa noted the number of people living in poverty in Indonesia was also estimated to rise, although the government had set a target to reduce the poverty rate to nine percent or even 8.5 percent.

"By 2020, we are optimistic of reducing it to nine percent or even 8.5 percent, though there might be an increase. Hopefully, it would not return to a double-digit figure," he remarked. (antara)