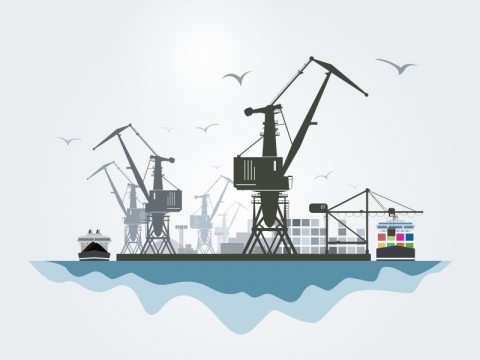 Illustration (Photo:Medcom.id/M Rizal)
Jakarta: State expenditure has become an instrument to leverage the country's economy in the recovery path amid the current crisis arising from the ongoing covid-19 pandemic, according to President Joko "Jokowi" Widodo.

At a virtual limited meeting on state budget planning 2021 at the Bogor Presidential Palace, Bogor, West Java, on Tuesday, the president pointed to the state budget having merely contributed some 14.5 percent to the gross domestic product (GDP).
BERITA TERKAIT

"In such a crisis, the government expenditure has become an instrument to leverage (the economy)," he remarked.

The private sector and micro-, small-, and medium-scale enterprises (MSME) could recover by providing stimulus. "This economic wheel must be leveraged using our on-target state budget," he remarked.

The head of state also highlighted the importance of implementing the country's strategic and main agenda despite the crisis being faced on account of the covid-19 pandemic.

The classifications are based on the gross national income (GNI) per capita. Indonesia witnessed its GNI per capita rise to US$4,050 in 2019, exceeding the income threshold for upper-middle income, from $3,840 in 2018.