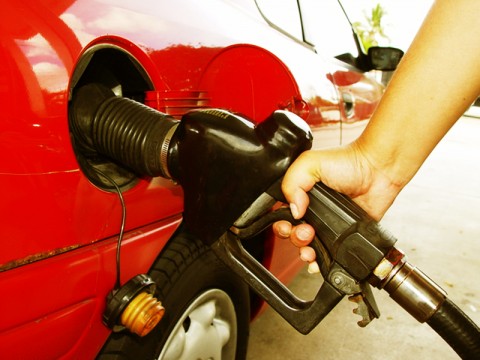 Illustration (Photo:Medcom.id)
Jakarta: The government plans to accelerate the B40 biodiesel progra, this year. The Ministry of Energy and Mineral Resources (ESDM) is targeting this year's biodiesel uptake to be as much as 10 million kiloliters (KL).

"If the trial is indeed okay and its is supported by sufficient production capacity, then B40 can be distributed," The ESDM Ministry's Bioenergy Director Andriah Feby Misna said here on Monday, January 27, 2020.
BERITA TERKAIT

"Basically, it depends on the results of the first trial," said Feby.

It also has calculated the distribution of bioethanol. However, his party could not confirm how much bioethanol can be distributed. This is because bioethanol production capacity is still limited and the price is quite high. So far, only two industries have produced bioethanol.

"It's just because the price is still high, there is no incentive, so it is still not effective" said Feby.