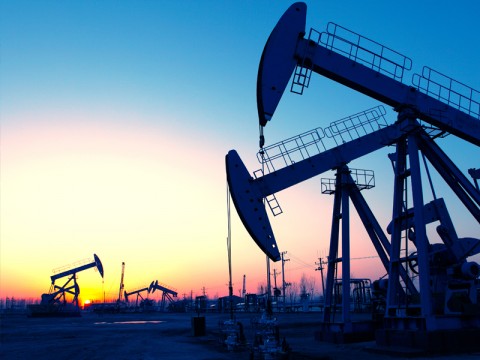 In accordance with the plan, Medco Energy Sampang Pty Ltd, Sampang working area's contractor of the cooperation contract, will invest US$80 million in the project.
BERITA TERKAIT

The investment will be utilized to conduct drilling activities at a development well, build a wellhead platform (WHP) and subsea pipeline, and modify the existing WHP Oyong and offshore production facilities (OPF), according to information gathered in Jakarta on Monday.

Water from the production will be channeled to the sea after being processed in line with the standard quality, while the gas will be sold to buyers after meeting specifications.

The Paus Biru field is projected to commence gas production, estimated at some 31 Million Standard Cubic Feet per Day (mmscfd), in 2022. The gas will be utilized to supply the Grati power plant.

On the basis of technical analysis, the production can be maintained until the cooperation contract concludes in 2027.

During its operation, the Sampang block, located in the Madura Strait, East Java, has often changed its operators. Ophir, which acquired the block from Santos in 2018, transferred it to Medco in 2019.  (antara)