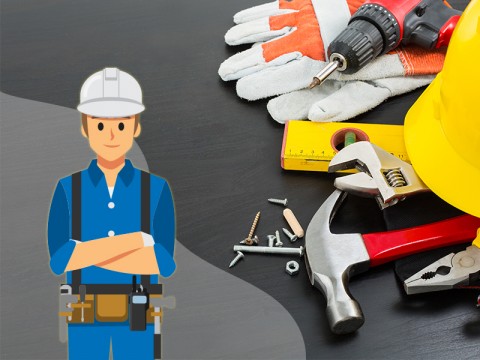 Washington: Economic crises like the one that Latin America and the Caribbean is suffering now, have long-lasting effects on the structure of employment and may permanently drive many from the formal economy, according to a new World Bank report.

The Covid-19 pandemic is having the biggest impact on low-skilled workers and exacerbating the region’s already high inequality, according to EMPLOYMENT IN CRISIS: The Path to Better Jobs in a Post Covid-19 Latin America.
BERITA TERKAIT

As a result, government labor policies should focus on providing social safety nets and retraining, as well as improving the macroeconomic and business environment to ensure long-term and inclusive economic growth.

"Economic recovery has often been a myth when it comes to jobs, but it doesn’t have to be that way," said World Bank Vice President for Latin America and the Caribbean Carlos Felipe Jaramillo in a press release on Thursday.

"The right policies can help limit the impact crises have on employment and foster the creation of more jobs in recoveries," he stated.

On average, after three years, major crisis cause a net loss of 1.5 million jobs, with a 3% contraction of formal work and an expansion of the informal.

The current crisis could be even worse and cause a contraction in formal employment of up to 4%.

Low skilled workers tend to suffer the most, exacerbating persistent inequities in the region.

For them, the scars of the crises can remain for up to a decade, with loss of income and greater vulnerability.

"We need to seize the opportunity to build back better," said Joana Silva, World Bank Senior Economist and the lead author of the report.

"We should strengthen our labor markets so they are able to cope with and quickly reverse the impacts of future shocks," she stated.

The key initial step is to put strong, prudent macroeconomic frameworks and automatic stabilizers in place to shield labor markets from potential crises.

Sound fiscal and monetary policies can preserve macroeconomic stability and avert system-wide financial strain in the face of a shock.

Countercyclical income support programs, such as unemployment insurance and other transfers to households during downturns, limit the damage caused by contractions and help economies recover.

But stronger macroeconomic stabilizers and reforms to social protection and labor systems are not enough. Jump-starting job recovery by supporting vigorous job creation is also needed.