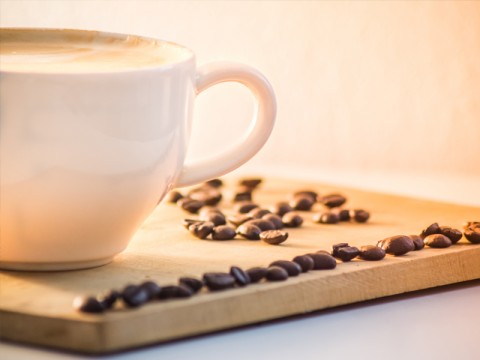 Jakarta: Around 1.5 tonnes of Boyolali-Merbabu, Toraja and Flores-Bajawa coffee beans will be shipped directly from Tanjung Priuk Port in Indonesia to Hamburg Port in Germany in March.

The inaugural release of the coffe bean exports was officially carried out on Thursday.
BERITA TERKAIT

Germany is the largest importer of coffee beans in Europe. The amount reaches around 1.1 million tonnes per year. However, Indonesia only controls 1.78 percent of the German coffee bean market.

"We are still behind Brazil, Vietnam and Colombia because of two reasons. First, Indonesian coffee bean producers don't understand the taste of European coffee so they export coffee beans that are only considered good domestically. Second, access to tens of thousands of tons of Indonesian coffee beans has been controlled from the Netherlands," said Indonesian Ambassador to Germany Arif Havas Oegroseno in a press release on Friday.

To tackle those obstacles, the Indonesian Embassy in Berlin sent samples of coffee beans processed by German coffee roasters to Indonesia last year. The samples were carefully examined by Indonesian coffee experts. The policy was intended to find out the taste of coffee that German consumers like.

Meanwhile, directly exporting coffee beans to the Port of Hamburg is expected to cut down the distribution process.

I am confident that in the future we can export 60 thousand tonnes of coffee directly to Germany," said Ambassador Oegroseno.

Deputy Minister of Foreign Affairs Mahendra Siregar, who was also present at the virtual ceremony, expressed his appreciation for the intensive promotion efforts carried out by the Indonesian Embassy in Berlin and the Indonesian Consulate in Hamburg.