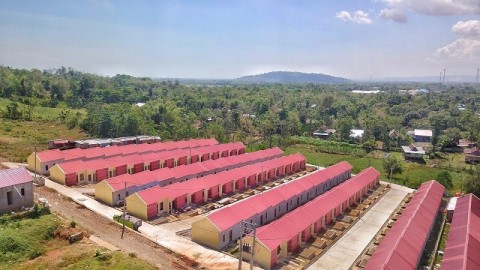 The Ministry wants to build 1.5 to 2 million housing units per year. (KemenPUPR)
Jakarta: The Ministry of Public Works and Public Housing's Directorate General of Housing plans to evaluate the One Million Houses program.

According to the Ministry's Director General of Housing Iwan Suprijanto, the Ministry wants to build 1.5 to 2 million housing units per year through the program.
BERITA TERKAIT

"This is because it adjusts to the backlog which continues to grow every year," he said in a written statement, Monday, January 24, 2022.

Based on the Ministry's 2020-2024 infrastructure development program, the Indonesian government plans to build as many as 51,340 flats.