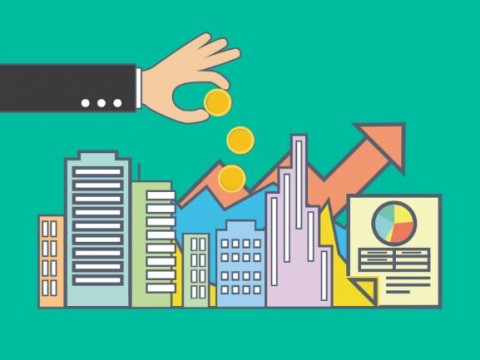 The CKIC is part of India’s East Coast Economic Corridor, which stretches from West Bengal to Tamil Nadu and connects India to the production networks of Southeast and East Asia.
BERITA TERKAIT


"The development of the CKIC is part of ADB’s commitment to the Government of India to stimulate growth in industrial corridors by linking industrial growth centers and ports hinterland along the coastline and integrating regional value chains," said ADB Principal Transport Specialist for South Asia Kanzo Nakai in a press release on Thursday.

"The project aims to increase the manufacturing industry’s participation in production networks and global value chains, as well as create jobs along the corridor," Nakai stated.

Tamil Nadu has a strong state economy with several manufacturing industries, including automobiles, engineering, pharmaceuticals, garments, and aerospace. However, the south and central areas of the state, which are away from current industrial hubs around Chennai, need development and better connectivity for balanced and inclusive growth.

This is the primary objective of the project linking into the CKIC.

The project will upgrade about 590 kilometers of state highways in the CKIC influence areas. Climate change adaptation measures will be incorporated in the highway upgrades, including improved drainage, raised road embankments in critical sections, and resizing of bridges and culverts.

The project will strengthen road safety improvement programs through advanced technologies for road monitoring and enforcement.