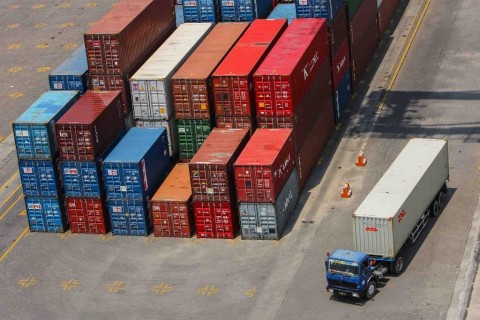 "In May 2022, our goods trade balance still recorded a surplus of USD 2.90 billion," said BPS' Deputy for Distribution Statistics and Services Setianto in a video conference on Wednesday, June 15, 2022.

He added that the trade balance surplus last month was lower than April 2022 which reached USD7.56 billion.
BERITA TERKAIT

Even so, this surplus continues the positive trend that has been recorded for more than two years.

"So our trade balance has posted a surplus for 25 consecutive months," he said.


Cumulatively from January to May 2022, Indonesia's trade balance experienced a surplus of USD19.79 billion.