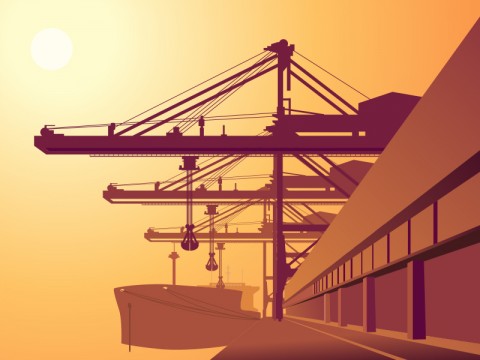 Cumulatively, Indonesia's import value stood at USD25.87 billion in the first two months of 2020. Compared to the same period last year, it was down by 4.95 percent.