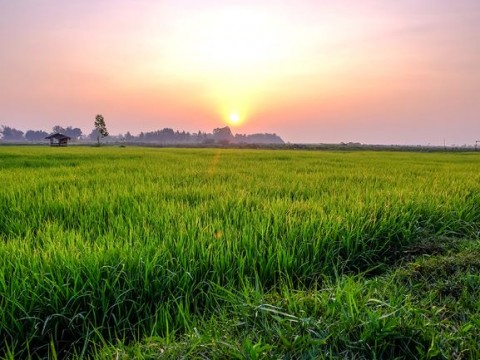 President Jokowi flew to Silangit International Airport in North Tapanuli from Halim Perdanakusuma Airbase in East Jakarta on Tuesday morning. He then continued his trip to Humbang Hasundutan by land.

"Other regions can learn about food estate development from this project," President Jokowi stated.

During the visit, President Jokowi was accompanied by a number of ministers, including Coordinating Minister for Maritime and Investment Affairs Luhut Binsar Pandjaitan and Minister of State Secretary Pratikno.

"The business aspect of this food project has been calculated," President Jokowi stated.