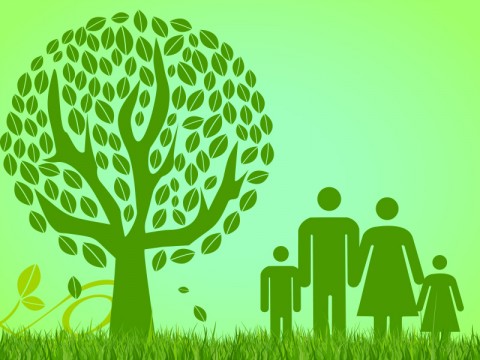 Illustration (Photo:Medcom.id/M Rizal)
Jakarta: Vice President Ma'ruf Amin affirmed that the government will issue a presidential regulation to follow up on illegal mining practices that result in disasters and losses to the community.

"The government is drafting a presidential regulation on accelerating and strengthening the coordination of post-mining reclamation without mining permits. All unauthorized mining must be shut down," Amin remarked after chairing a morning meeting with several ministers at his official residence in Jakarta on Monday, February 17, 2010.
BERITA TERKAIT

The government involved the National Armed Forces (TNI) and the National Police in enforcing the law against the owners and perpetrators of illegal mining activities.

"We will issue the presidential regulation and form the armed forces immediately. We will also make policies for handling post-mining socially and economically, training small people's mining, and controlling the circulation of chemicals," the influential cleric stated.

Based on data from the Ministry of Environment and Forestry in April 2017, unlicensed mining activities reached 8,683, on an area of 146,540 hectares.

Some 59,903 hectares of land, where unlicensed mining was conducted, have been reclaimed. (Antara)