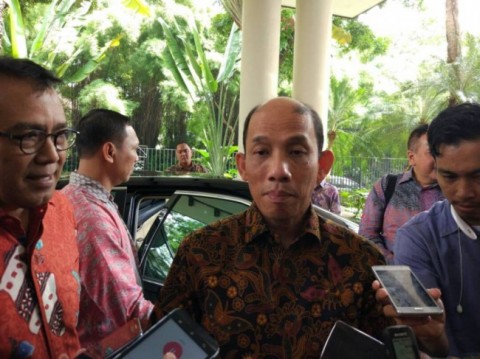 "I do not know if he will be a director or commissioner," said Arya at the office of the Ministry of SOEs, Jalan Medan Merdeka Selatan, Central Jakarta on Friday, December 13, 2019.
BERITA TERKAIT

Arya asserted that the placement of positions in the board of directors of PGN was decided by the Final Assessment Team (TPA) chaired by President Joko “Jokowi” Widodo. “It depends on the TPA," he explained.

In addition to Rudiantara, Erick has also appointed former Finance Minister Chatib Basri as deputy chief commissioner of PT Bank Mandiri (Persero) Tbk. Chatib is expected to be able to improve the performance of Bank Mandiri and make it a respected firm in Southeast Asia.