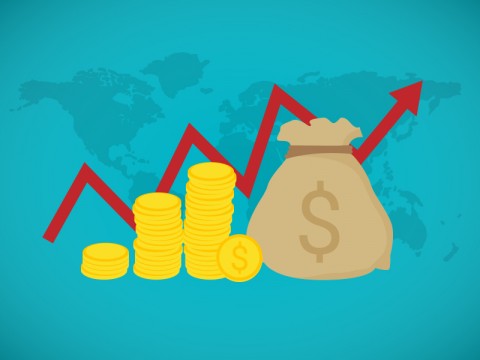 Illustration (Photo:Medcom.id/M Rizal)
Jakarta: The Ministry of Finance said that economic growth in 2019 is estimated at only 5.05 percent.  Whereas in the 2019 State Budget (APBN), economic growth is targeted at 5.3 percent.

"The economic environment from the global and geopolitical side was still very dynamic throughout 2019," she said, in a press conference at the Ministry of Finance Office, Central Jakarta on Tuesday, January 7, 2020.
BERITA TERKAIT

According to the Central Statistics Agency (BPS), during 2019, annual inflation was recorded at 2.72 percent or lower than the target of 3.5 percent.  Compared to the past 20 years, last year's inflation was the lowest.

"Our inflation is still relatively good. This is the lowest inflation for the past 20 years. It also supports the purchasing power of people which is maintained above five percent," she explained.

"Unfortunately oil lifting and prices were lower than expected. Our lifting from the oil and gas side in January to the end of the year was relatively lower," she added.