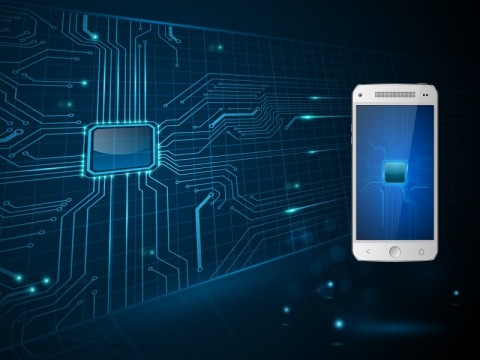 Jakarta: The Telkom Group has identified and addressed submarine cable problems that led to users of Indihome and Telkomsel internet services experiencing disruption since Sunday night.

"Since the disturbance occurred last night, we immediately rerouted traffic as an alternative communication route to Batam, including increasing the capacity of several links in Indonesia, such as from Papua, Kalimantan, and Java, and optimizing the international gateway in Manado," Telkom's Deputy Director of Corporate Communications, Pujo Pramono, noted on Monday.

Telkom focused on fixing the sea cable problems to quickly restore the network for customers, he stated.

The point of disturbance originates some 1.5 kilometers off the coast of Batam, at a depth of 20 meters below sea level.

"By knowing the point of disturbance, we will immediately repair the cable to restore the network as soon as possible," Pramono stated.

Customers of fixed broadband Indihome and mobile broadband Telkomsel have complained that their internet access had slowed down since Sunday at 17:33 local time.

Until this afternoon, Indihome and Telkomsel became trending topics on Twitter. According to ANTARA's observations, Indihome users in Jakarta Province are still experiencing internet problems.

The disruption only affected internet services, although telephone and SMS services were still functioning normally.

"We apologize for this, and we laud the loyalty of customers, who always trust Telkomsel for fulfilling their telecommunication service requirements. We will immediately inform about the service recovery process on a regular basis," Deputy Director of Corporate Communications of Telkomsel, Denny Abidin, noted.

However, the Telkom Group stated that the service was gradually recovering since Monday midnight.(WAH)