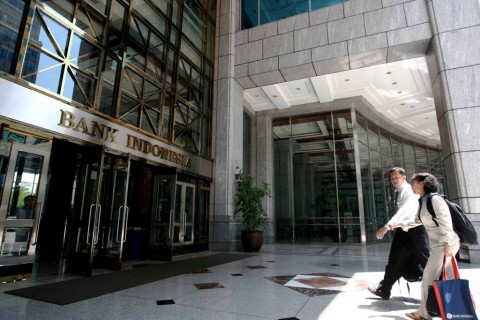 "Based on the affecting factors, the ongoing acceleration of disbursed loans contributed to faster M2 growth in April 2022," BI Communication Department Head Erwin Haryono said in a press release on Friday.

On the other hand, fiscal expansion moderated in line with net claims on the Indonesian government, which decelerated from 27.9% (yoy) in March 2022 to 22.3% (yoy) in the reporting period.