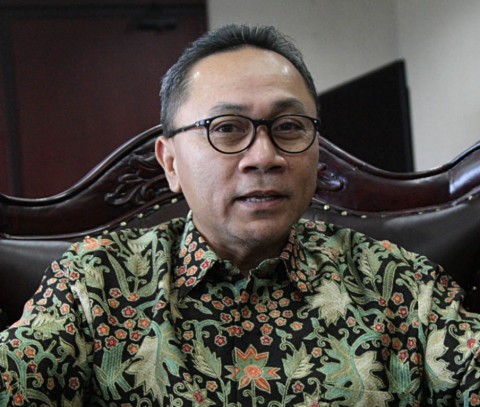 This is since the price in Papua, Maluku, and half of Sulawesi is still high, at Rp20 thousand per liter on average.

"We will pack the cooking oil priced at Rp14 thousand with simple packaging," he noted.

"It may be cheaper and easier, so that the price can reduce in remote places, such as Sulawesi and Papua, from the average Rp20 thousand per liter," he explained.

Packaged bulk cooking oil will facilitate the process of distributing goods to remote regions without being hindered by logistical issues.

The highest retail price of bulk cooking oil in Sumatra, Java, and Bali currently stood at Rp14 thousand per liter.

In fact, there are several regions in Java and Bali where the cooking oil price is below the highest retail price.

The trade ministry stated that 28 producers were involved in the production of packaged bulk cooking oil with the trademark, Minyak Kita.

The unveiling event for packaged bulk cooking oil will be held tomorrow on Wednesday.

The company's president director, Nina Sulistyowati, noted that distribution cost became one of the points of consideration. Thus, the company will cooperate in accordance with the government's instruction by providing simple packaged cooking oil.

"Cooking oil availability at affordable pricing with be ensured in other further regions, such as Sulawesi, Maluku, to Papua. The government expects that the current price can go down," she remarked.