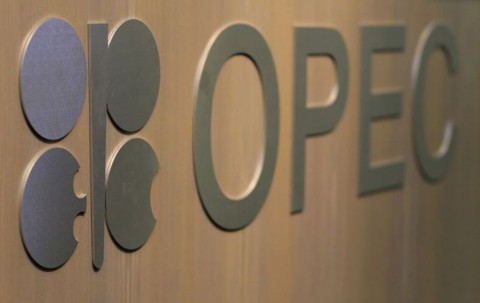 Illustration (Photo: AFP/Alexander Klein)
medcom.id, Jakarta: Indonesia has already been an active member of the Organization of Petroleum Exporter Countries (OPEC) per December 4, 2015. But it has to be remembered that Indonesia is not yet become pure oil exporter, but still an importer.
The Upstream Director of Pertamina, Syamsu Alam mentioned that what is called an oil exporter country is a country having lots of oil, in order to export the product. However, Indonesia's condition still needs foreign oil to fulfill the domestic needs.
He thinks that we should not be stuck with Indonesia's position which is not an oil exporter nation. With the re-entry and participation of Indonesia in OPEC, there would be more benefits to be obtained to fulfill the national needs of oil.
"What are the export requirements? Lots of production. Previously there are benefits such as Mr Sudirman said, which was not only a problem of exporting oil. But we have the networking benefits," mentioned Syamsu when met at the Pertamina Head Office, Jalan Medan Merdeka Timur, Jakarta, Monday (12/7/2015).
Meanwhile, the Director of Pertamina, Dwi Soetjipto mentioned that with the re-entry to OPEC, Indonesia in this matter may conduct approaches to the head of oil producing states. Also, the national oil company such as Pertamina may conduct its business more efficient.
"For our import, we hope to get direct deal and business to business to make it more efficient. Because whoever in OPEC are those having interests, not only those selling, but also those buying," he explained.