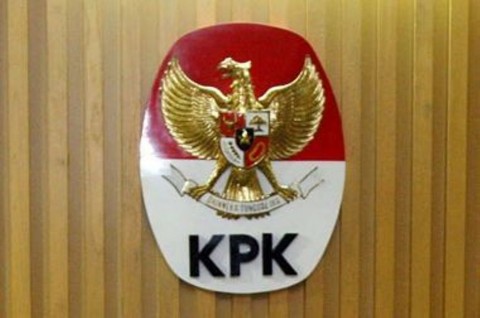 KPK Public Relations Chief Yuyuk Andriati Iskak explained review is done to find whether there was corruption. "From today, both document has been received by review team that will study whether there was fraud," said Yuyuk in KPK headquarter, South Jakarta, Tuesday (11/17/2015).
BERITA TERKAIT

Both documents were received on Monday, 16 November. Yuyuk said the focus of the review is to find whether there was corruption and if so how much government lost from it and who is the perpetrator.

If strong evidence is found, Yuyuk said, KPK will immediately continue the process. "We will bring it to next phase, investigation," she said.

Her statement strengthened by remark from acting KPK leader, Indriyanto Seno Adji. He underlined, KPK will seriouslly process the case if they find corruption indication in PT Petral.

Audit in Petral was done based on request from government to PT Pertamina CEO. The process was done to find out reason behind high cost and lack of performance in the company.

The audit was done in May 2015. The audit covered Petral's activity in 2012-2014. The process was done by independent auditor, KordaMentha, under supervision of Pertamina's internal observer.

Some findings from auditors including inefficency of supply chain reflected in expensive price of crude oil and oil products that is influenced by Petral's decision on procurement process, oil and gas tender management, weak price control, tender information leak and external influence.