Who is Behind Indonesian Oil and Gas Mafia? 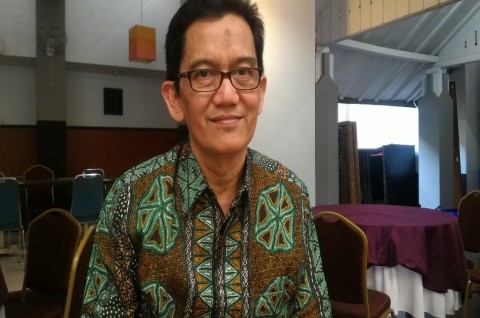 Fahmy suspected that MRC is the mastermind running all the business of the GER company. "The oil and gas anti-mafia team suspected the owner of PT GER is MRC. Despite his name not listed in the organizational structure of the company, we have suspected him as the one behind all the GER businesses," mentioned Fahmy Radhi to Metrotvnews.com, in Yogyakarta, Friday, November 13.

The suspicion occurred from many witnesses as the anti mafia team conducted their studies. "There are lots of people mentioning that R is behind all of those (the oil and gas mafia of PT GER). Several sources in Petral have also led to the main player of gas mafia in GER, which is R," he explained.

He believes R's actions were quite aggressive. He suspected that R is the person regulating the subsidiary companies of GER to supply and sell oil to Pertamina.

He added that so far, MRC has never been touched by the law due to the difficulty in tracing his involvements in GER. "His trace was never written within the structure of the GER companies organization," said the energy observer from the Gadjah Mada University (UGM).

But he is assured that if the forensic audit of Pertamina is brought to KPK, then the involvement of MRC is traceable. "Should the audit is to be forwarded to KPK, then it will arrest the parties related to R. From the parties, ur can be asked about R's role," he mentioned.

Previously, Fahmy suspected that PR GER is a company behind the expensive oil price sales to Pertamina through Petral. GER was the party which make the oil chain to become longer, as making the price more expensive.